Dr. Rui A. P. Perdigão, researcher at TU Wien and Flood Change team member, was distinguished by the American Geophysical Union with the 2014 "Editor's Citation for Excellence in Refereeing" for "outstanding service to the...[mehr] 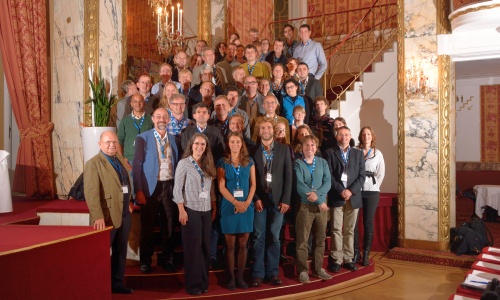 In October 2014 the Flood Change Team of the Technical University of Vienna organised a Symposium with the aim to discuss possible impacts of land use changes on flood regimes. The symposium covered the following...[mehr] 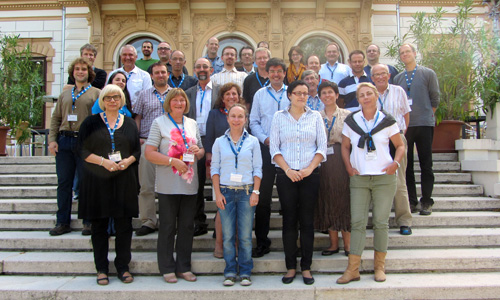 In 2013 another workshop was organised in the framework of the ERC project "FloodChange" in the Seminarhotel Springer Schlößl in Vienna. The main theme of the workshop was floods in historical times: specialists from all over...[mehr] 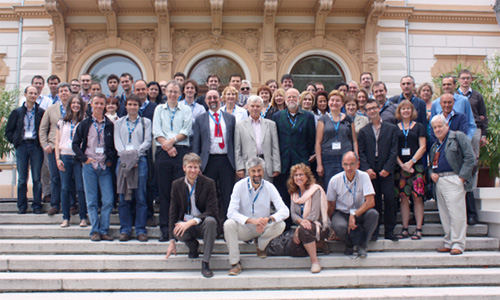 In September 2012 a Kick-Off Symposium for the ERC project was held at the Springer Schlößl in Vienna with the aim to connect international researchers interested in the topic of flood change. The following topics were addressed...[mehr]